In this section, we will look at rail possibilities because transportation is critical to the country's prosperity. Kyrgyz Temir Joly, or Kyrgyz Railway, is a Kyrgyzstan-based railway corporation. Only a few contestants can travel the country by rail on a tour due to the rough terrain.

Before renting a car in Kyrgyzstan, you should know that the country's railway line is divided into two half, north and south. To get to Issyk Kul, for example, you do not need to rent a car; instead, acquire rail tickets and depart Bishkek for the Balykchy region. The tour then moves on to Kazakhstan's railway system.

People who wanted to visit Uzbekistan used to think they could do so from Osh or Jalal Abad. It is now, however, impossible.

You can check the Railroad Company's timetable on tutu.ru before taking a tour to see how to get to Kyrgyzstan. Trains, on the other hand, may not get you to your destination as quickly, but they do allow you to vary your degree of comfort along the route. Everyone who arrives in Bishkek can rent a car and go around Kyrgyzstan. 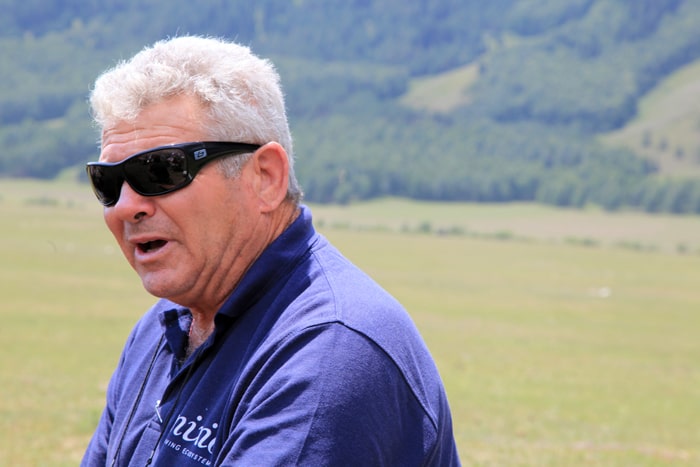