The Burana Tower is one of the first sights and highlights to consider when traveling in Kyrgyzstan. It is only accessible by a car rent on a tour because it is located in the Chui valley, some 60 kilometers from Bishkek.

According to our current study, the monument is an old one, the architectural complex of Balasagun. It is the country's historic capital. It did, however, perish throughout the Middle Ages. The tour done on our behalf may be experienced with a car rent in Kyrgyzstan. It initially emerged in the 11th century and is believed to be 45 meters tall. Genghis Khan captured it in the 13th century. He and his men caused damage to the minaret. Then, in the 15th century, it vanished. In the 19th century, Soviet Union explorers found and repaired it. Everything they uncovered was handed to the Historical Museum of Bishkek. And while travelers are here, take a tour and rent a car in Kyrgyzstan. 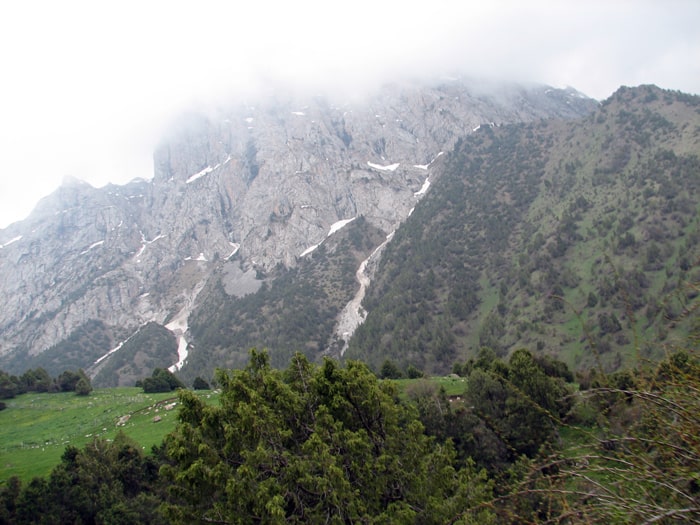