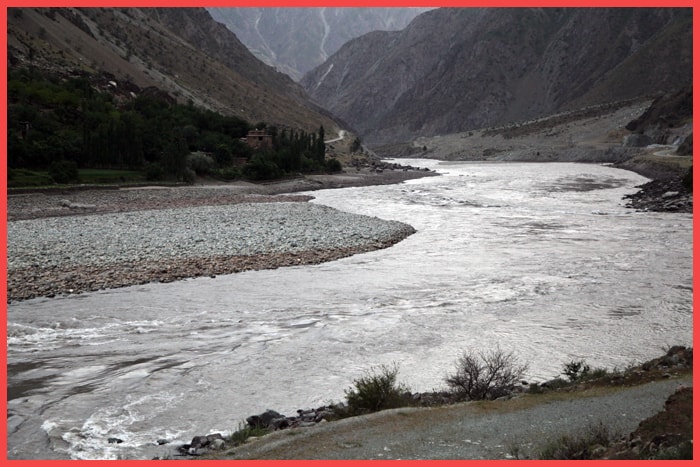 Day 1: Dushanbe
Happy to announce about the opportunity to be the guest of Dushanbe, the home of the Rudake Park, National library, White House, National state seal, and House of parliament, the most visited places of the country. Being in the capital of Tajikistan it is possible to get in 35km from the city and enter the Hisor fortress created in the 7th century. The walls are very thick and the fortress is highly fortified. It used to be the home for the Emir of Bukhara in the past. At the same time it is possible to see the territory of the fortress which used to have the pool and the gardens. Now there are the monuments as "Madrasa I Kuhna" or the mosque and "Mahdumi Azam". Today the night will be in the hotel.

Day 2: Dushanbe - Seven lakes
Right from the capital of the country you are taken to the Fann Mountains, or Fannsky Gory in the local language. The way to it goes along the Anzob pass, and passing the altitude of 3 372 m please make a view of the perfect hiking positions. The road leads to the Marquzor Lakes. These are Seven Lakes located at different altitudes being of various colors and having own legends of the emergence. In 60km from them there is the city Panjakent, which tends to be the one of the next destination during the tour. After the trip of the day the night is spent in the hotel.

Day 3: Seven lakes - Penjakent
Passing the pass of Shahriston, of 3 378 m above sea level, you will be at the territory of Penjakent. It is also named as the five villages city. The city can be found at the territory of the Zeravshan river valley,rather picturesque and thrilling.  During the trip the boarders travel, we inform about the idea of the 5th -8th centuries AD, as the time of the emergence of the city. And it used to be the significant center of cultural life of Sogd, or the place known as "Central Asian Pompeii". There was the palace, temples and the market. So the life was bursting here. Today you can see the remains of the past and new buildings created for the business. Anyway it is possible to immerse in craftswork during the trip. Your day ends with the night ordered in the hotel.

Day 4: Penjakent - Dushanbe
This morning the visitants make a way back to Dushanbe. The way is going along the awe-inspiring location, where the rivers create the confluence, Varzob and Kofarnihon ones. Then starts the city tour along the capital of Tajikistan. There were made archeological works, which revelaed the elements of the 4th century. In the past it was just the small village, so that the bazaars were famous on Mondays. The night in the hotel.